In the wake of Whitesnake’s massive global success, the band’s founder and lead singer, David Coverdale, set out to record his third solo album in 1995. However, the plan was derailed when pressure from his record label forced him to change course and release Restless Heart under the David Coverdale & Whitesnake moniker. Despite the changes, the 1997 album was a Top 40 hit in the U.K. Surprisingly, the record was never released in the U.S. That will change this fall when Rhino introduces several versions of Restless Heart, including a four-disc boxed set.

Restless Heart: Super Deluxe Edition will be available on October 29 and is available for pre-order now. The 4CD/DVD collection features newly remastered and remixed versions of the original album, along with unreleased demos and studio outtakes. The DVD includes music videos and a behind-the-scenes look at the making of the album with new interviews from David Coverdale. The set comes with a hardbound book filled with rare and unseen photos from the era.

Three additional versions of Restless Heart will be available the same day. First is a two-CD deluxe edition that includes the new remix plus the original album, newly remastered. Next is a double-LP deluxe edition pressed on 180-gram silver vinyl that features the newly remixed album. And finally, there is a single-disc version which again features the newly remixed album. In addition, all of the music will be available digitally through streaming services. 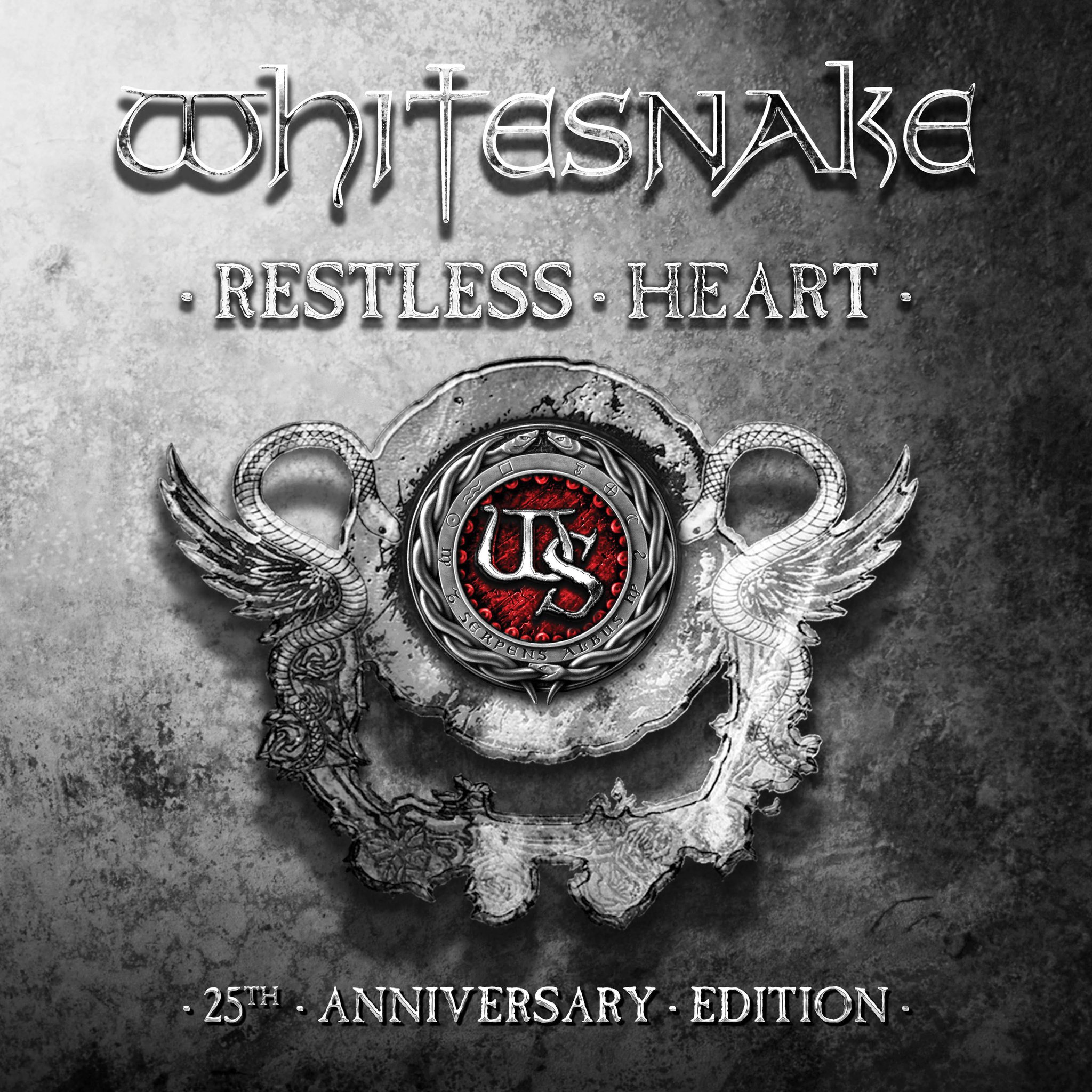 This post first appeared on Rock Confidential.
Watch Whitesnake’s Video For Remixed Version of “All In The Name Of Love”

Alice Cooper To Get Michigan Street Named After Him