Watch Robin McAuley’s New Video For “Standing On The Edge”

Robin McAuley’s new solo album, Standing On The Edge, showcases the desire of the respected Irish rock singer to make a strong musical statement in a period that was more creative than ever for him. After reemerging on the recording side of the music industry with guest spots on Michael Schenker Fest albums and fronting the hard rock supergroup Black Swan, McAuley is feeling invigorated and ready to explore even more creative output, letting the world see that his voice is as powerful as ever. Standing On The Edge will arrive on May 7 va Frontiers Music Srl. Fans can get their first taste of the album with the release of the single and video for the title track today. 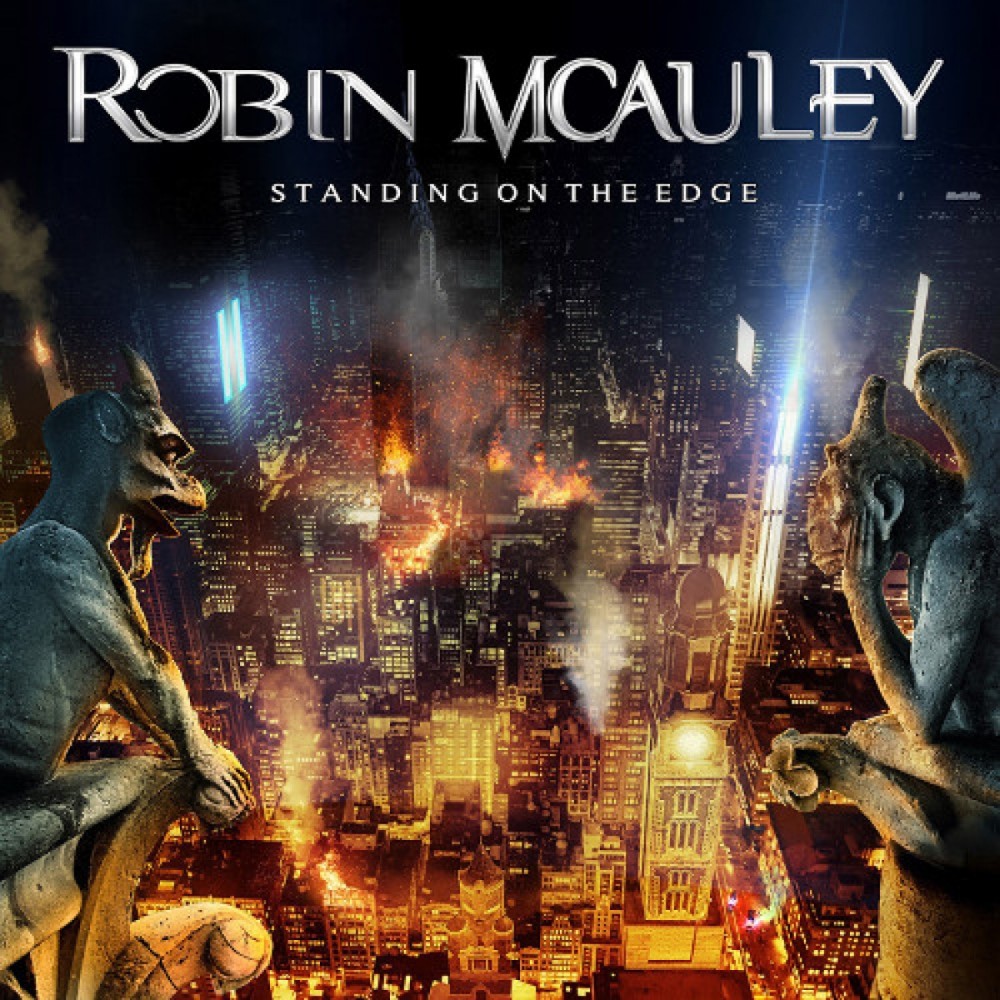 Standing On The Edge track listing:

Watch Saxon’s “Remember The Fallen” Video, A Tribute To Victims Of COVID-19