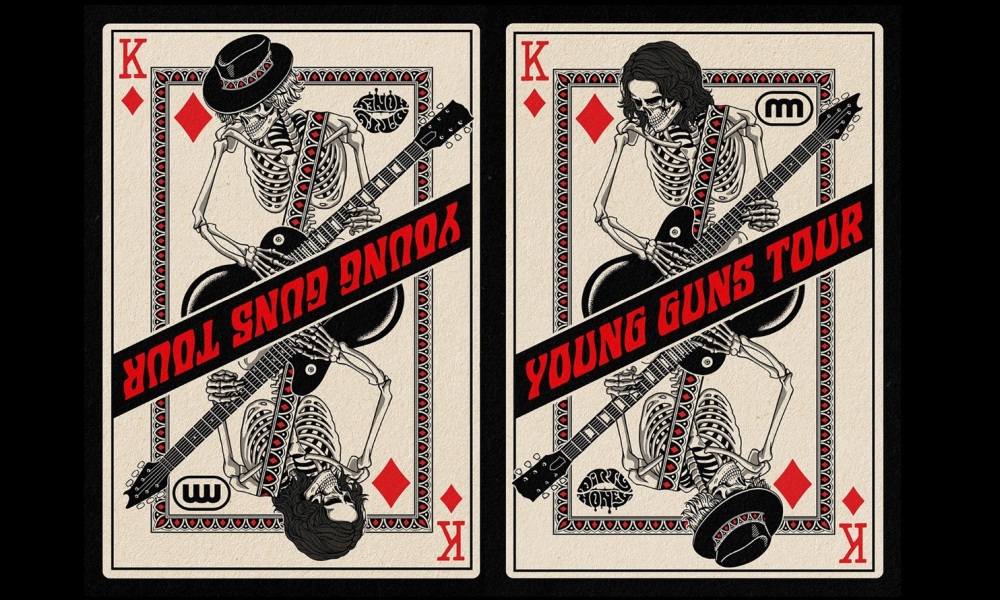 Mammoth WVH and Dirty Honey are joining forces to bring their high-octane rock n’ roll out on a 30-date, co-headline North American tour.

The “Young Guns” tour begins on January 21 and will see the bands alternating the closing slot. The artist tickets presale begins tomorrow at 10AM local and the pre-sale password is YOUNGGUNS. The general on-sale starts Friday, November 5 at 10AM local.

“We played one co-headline show with Dirty Honey back in September. As soon as the night was over, we knew this would be a great package to take across the US. We couldn’t be more excited to share the stage with them and give all of the fans an unforgettable night of rock music,” explains Wolfgang Van Halen.

Both of these “young guns” spent their summer on high-profile U.S. tours – Dirty Honey with The Black Crowes and Mammoth WVH with Guns N’ Roses. With only two live gigs under their collective belt, Mammoth WVH’s tour initiation was a baptism-by-fire, opening for the iconic Guns N’ Roses in stadiums. At the end of the tour, in Hollywood, Florida, Guns N’ Roses brought Wolfgang Van Halen back onstage to join them performing “Paradise City.”

After selling out their U.S. headline tour in June, Dirty Honey brought their sexy, bluesy rock n’ roll to amphitheaters with The Black Crowes. Vocalist Marc LaBelle grew up listening to the Crowes, so this tour was truly a dream come true. Winning over those who had primarily come to see The Black Crowes, Dirty Honey received standing ovations at the majority of the tour’s 35 shows. Not bad for a still-breaking, opening act.

The “Young Guns” tour is in support of both artist’s self-titled debut albums, both released earlier this year. Both bands saw their debut singles – Dirty Honey’s “When I’m Gone” and Mammoth WVH’s “Distance” – occupy the #1 position on Billboard’s Mainstream Rock Airplay chart. In addition, both bands’ debut albums made quite impressive bows; Mammoth WVH debuted at #1 on Billboard’s Top Rock Albums chart, and Dirty Honey – totally independent with no label affiliation – claimed the #2 position on that chart.

“People who come to our shows are going to see two bands who are looking to prove that rock n’ roll is definitely very much alive and well,” said Dirty Honey’s Marc LaBelle. “We both carry the weight of that on our shoulders, and there’s a lot to prove.” 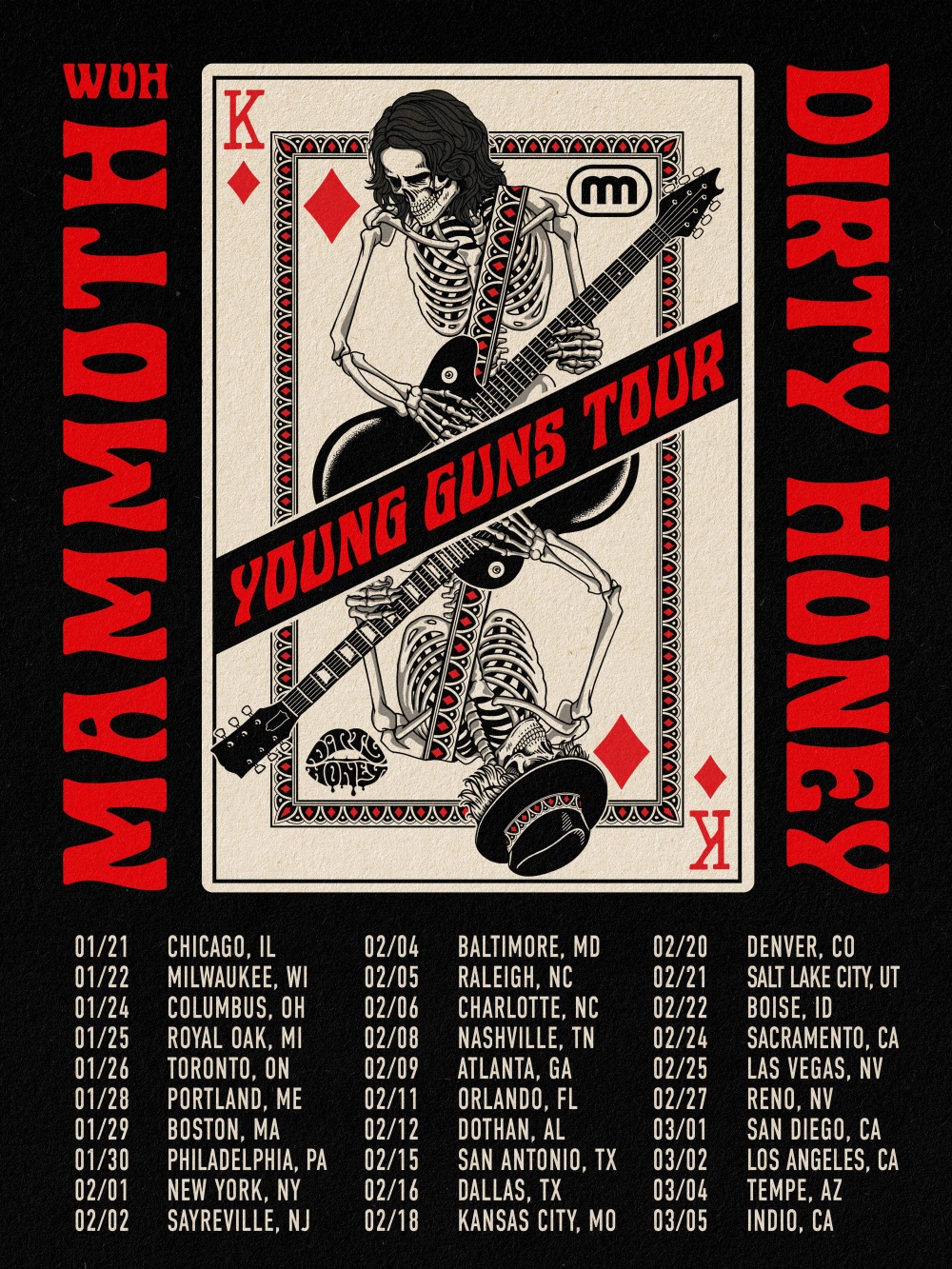